Kristen Stewart about her sexuality

Bisexual queen Kristen Stewart revealed to Associated Press that she felt pressured to label her sexuality before it became public.

Kristen Stewart about her sexuality 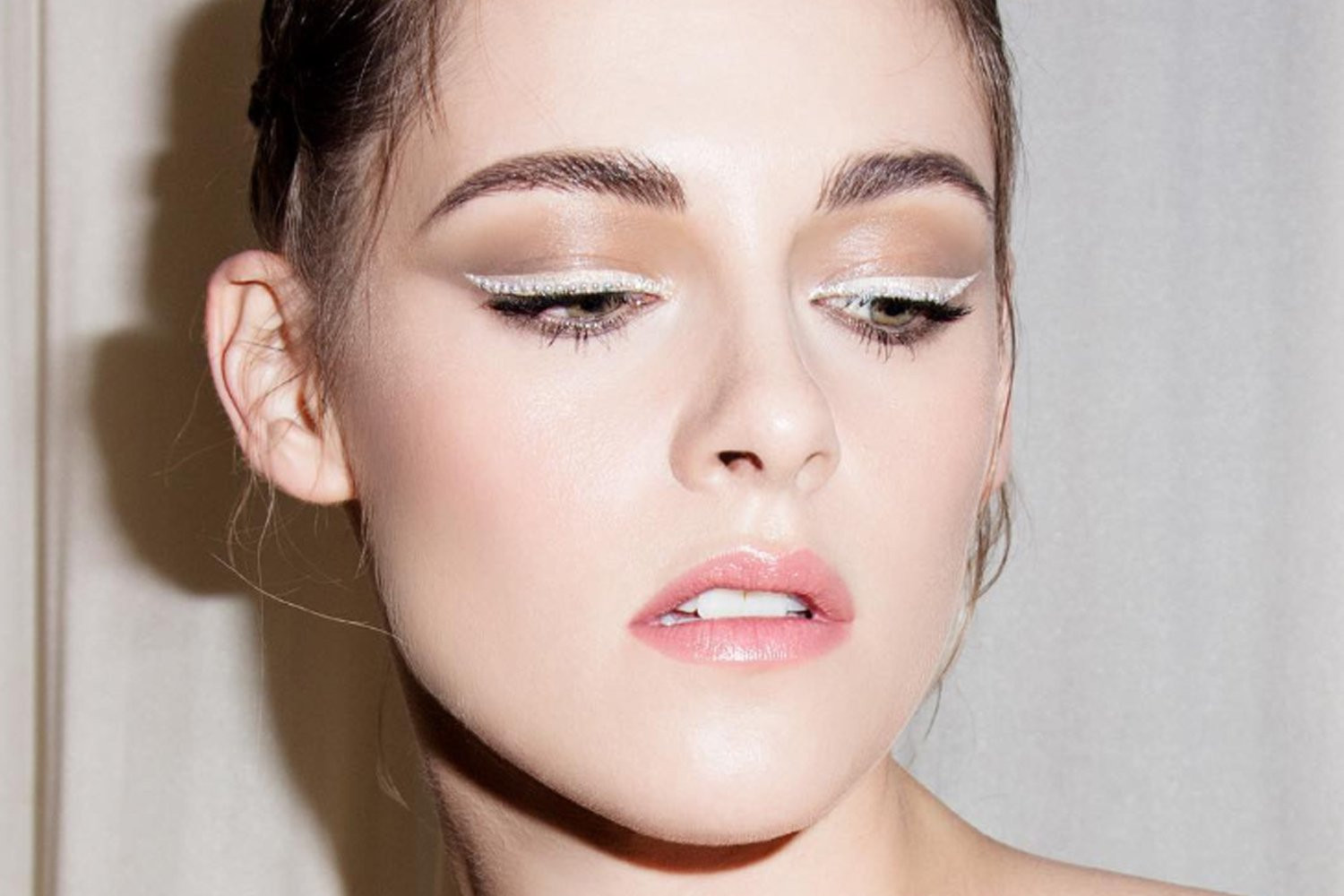 Bisexual queen Kristen Stewart revealed to Associated Press that she felt pressured to label her sexuality before it became public.

“I felt this huge responsibility, like one that I was really genuinely worried about, if I wasn’t able to say one way or the other, then was I sort of like forsaking a side,” said Stewart, adding that she’s grateful young celebrities now have the freedom not to define themselves.

“The fact that you don’t have to now is like so much more truthful,” she said. “If you were to have this conversation with someone like in high school, they’d probably like roll their eyes and go, ‘Why are you complicating everything so much?’ … Just sort of do what you want to do.’ It’s really nice … I just feel like we don’t even have the words to describe the complexities of identity right now.”

Stewart went on to say that modern queer people now have the ability to find a new language and how they define it “is constructed by you. And you can also have a million definitions of any word you want. Like they are open for interpretation. … So like words as solace — because they really can be used as weapons or really like more saviors.”

In the past, Stewart has said that when she was dating Twilight co-star Robert Pattinson, she felt the need to hide their relationship “because everything personal felt like it was immediately trivialised, so I didn’t like it … We were turned into these characters and placed into this ridiculous comic book, and I was like, ‘That’s mine. You’re making my relationship something that it’s not.’ I didn’t like that.”

But when she started dating women, she realized that being secretive would create “the implication that I’m not down with it or I’m ashamed of it’, so I had to alter how I approached being in public. It opened my life up and I’m so much happier.” 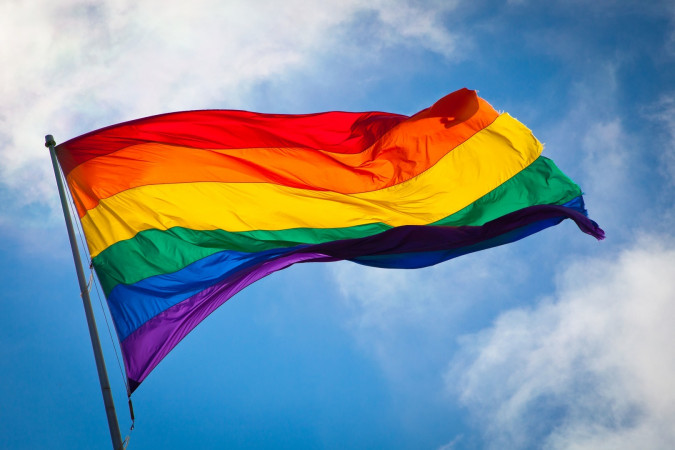 Tell me truth: are you gay? 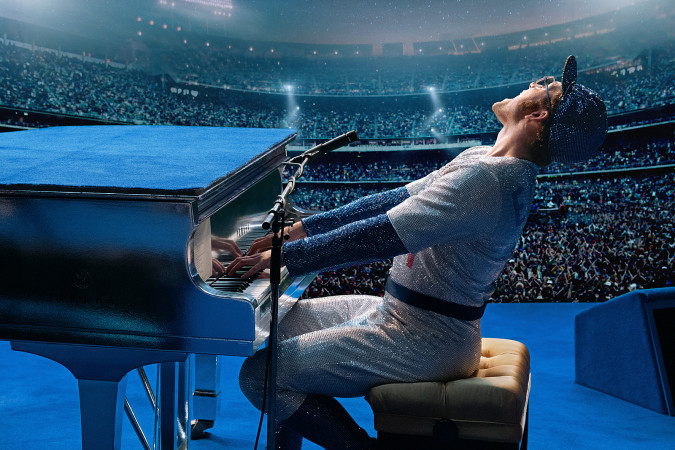