Trans woman was attacked in Baku on the night of June 8. Trans worker was beaten by a client in a hotel room in Chinarli. The survivor and her friend complained to the police and went to the Republican Hospital. According to them, doctors refused to accept the survivor and sent her to Sabunchu hospital. The same thing happened at Sabunchu hospital.

The survivor told Minority Azerbaijan that the doctors at the registration room laughed at them and refused to accept them.

The survivor was taken to the Neurosurgery Hospital by ambulance and underwent CT scan. Trans woman was later returned to Sabunchu Hospital. However, the ambulance doctor initially refused to let her in the ambulance, saying she was disgusted with her and asked the police to take her to the unit.

The survivor was told at the Sabunchu hospital that she did not need to stay there and was sent home.

Currently, the attacker is said to be being held by officers from the 40th police station. That person is Vugar Aliyev.

According to ILGA Europe, Azerbaijan has been ranked last among 49 European countries in terms of LGBTQ + rights for the past few years, including 2021. 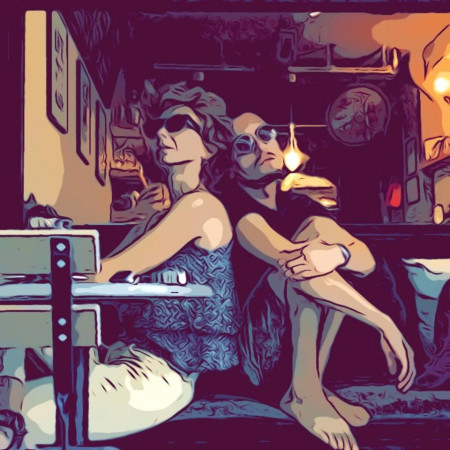 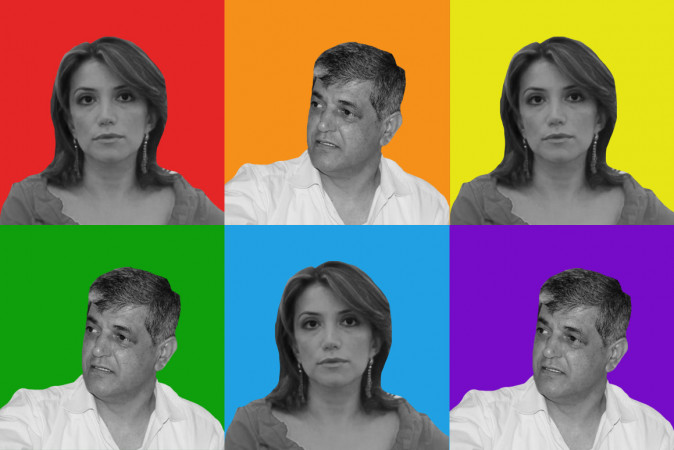