Today, the Azerbaijani feminist community held another march on the occasion of International Women's Day on March 8

Today, the Azerbaijani feminist community held another march on the occasion of International Women's Day on March 8.

The march started as planned in front of Nizami Street, McDonald's and ended in front of the Khurshudbanu Natavan statue (intersection of Aziz Aliyev and MA Rasulzadeh streets). The statement was read at the end of the march, and the march ended.

LGBTI + activist Ali Malikov unfurled the LGBTI + flag during the march. The flag was immediately removed by police. According to the activist, the police also confiscated a trance flag and a poster "Petukhs* are against dictatorship."

Javid Nabiyev, an LGBTI + human rights defender from the Nafas LGBTI Azerbaijan Alliance, tried to join the march in a rainbow mask. According to the rights defender, during the rally, the police demanded him change his mask. When Nabiyev asked the police "Why?", the police threatened him by saying: "You know, if you need an answer, go to the Police Station No 9, and it will be answered there." 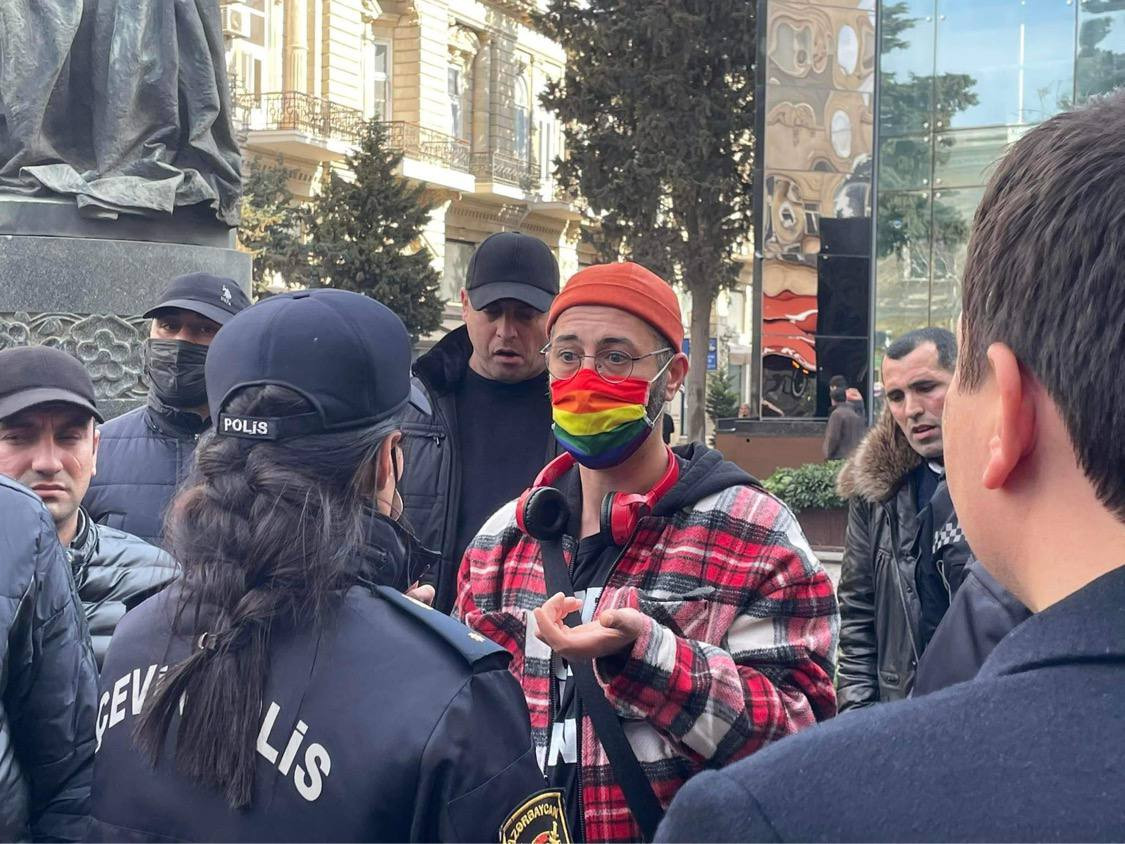 The organizers of the “March 8 - We can't shut up” march made several demands during the march:

"Effective measures must be taken to prevent violence and killings against women!

Crimes against women should be investigated legally and fairly and the perpetrators should be brought to justice!

Istanbul Convention to be adopted!

Remove all obstacles to women's networking, unification and struggle!

Equal rights for all, regardless of gender or sexual orientation!” 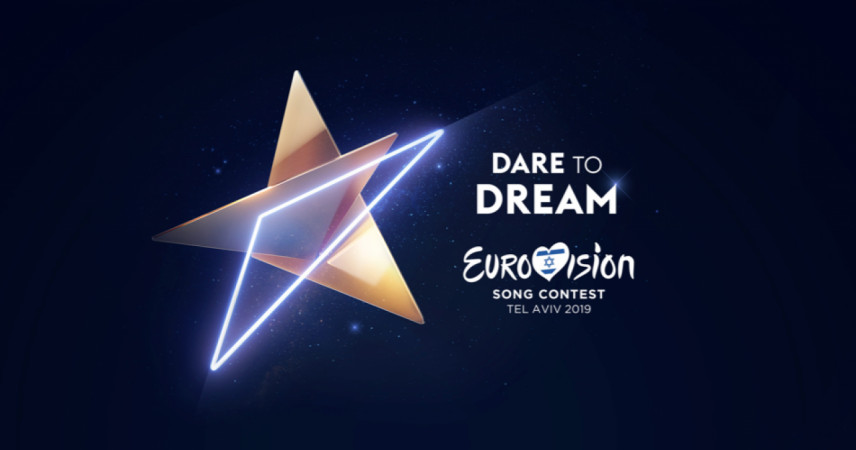