On Transgender Day of Visibility, the US has announced that it will be introducing X gender markers on passports in less than two weeks.

In a statement, US secretary of state Antony Blinken said that X gender markers will be available on passport applications from 11 April, 2022.

It comes after the State Department announced X gender markers would be made available in June 2021, and that trans Americans would be able to self-declare their gender.

“The Department of State has reached another milestone in our work to better serve all US citizens, regardless of their gender identity,” Blinken said confirming the roll-out on Thursday (31 March).

“In June, I announced that US passport applicants could self-select their gender and were no longer required to submit any medical documentation, even if their selected gender differed from their other citizenship or identity documents.

“Starting on 11 April, US citizens will be able to select an X as their gender marker on their US passport application, and the option will become available for other forms of documentation next year.” 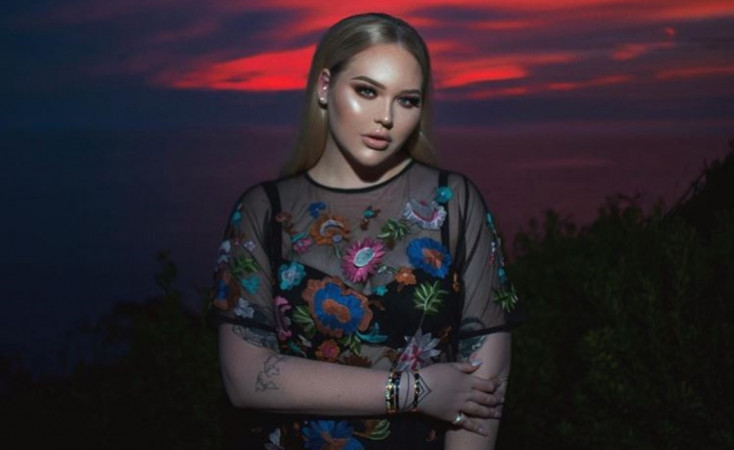