Kosta Karakashyan is a choreographer and director from Bulgaria. He was one of the activists who tried to bring attention to tragic events that happened in Chechnya and Azerbaijan in 2017.

Kosta Karakashyan is a choreographer and director from Bulgaria. He was one of the activists who tried to bring attention to tragic events that happened in Chechnya and Azerbaijan in 2017. Few months ago he released his project "Waiting for Colors" dedicated to LGBTQ community of Chechnya. We decided to talk to him about this. 1. Hello Kosta. Can you please tell us a little bit about yourself and your career as a dancer?

Hello! It's an absolute pleasure to be talking to the LGBT+ community in Azerbaijan.

My name is Kosta Karakashyan, and I'm a director, choreographer, artist, and writer. I started dancing when I was five and had a girlfriend in kindergarten. We both wanted to start ballroom dance lessons, so my parents signed me up, but she never made it to the class. I went, loved it and have been dancing ever since.

When I was in high school, I got an offer to join Dancing with the Stars in Vietnam as one of the professional dancers and choreographers. I was the youngest in my season but really enjoyed the experience and that pushed me to pursue this career seriously. Now I'm interested in using dance, movement, touch, and connection to cultivate tenderness and empathy in the world. Slowly I'm trying to move away from performing and more into directing for stage and screen.

2. How did you manage to combine your art & activism?

It came out of a frustration that there must be something more than just the presentational aspect of dance. Ballroom dancing will always be my first love, but when I discovered contemporary dance it was a big breakthrough because no longer did all the stories I'm telling through my body have to be about a romance between one man and one woman. With contemporary dance, you can explore a dynamic between 50 people, you can create a world through a solo, you can distort gender... There is a lot of freedom to tackle the social and the emotional, so I already had an interest in exploring that.

My documentary dance film WAITING FOR COLOR came from the frustration and shock of what was happening in Chechnya and the fear that not enough people knew about it. I wanted to make something visceral that can really affect the viewer but is also easily shareable online, so a dance film was a good medium. After finishing the film, it kind of started a life of its own and not only publicized the situation in Chechnya but opened a discussion on LGBTQ+ visibility in my home country Bulgaria. This year I will be presenting the film in Philadelphia, New York, San Francisco, and Poland and will be working on a new dance film about isolation and the declining population of Bulgaria.

3. How did the USA help you to shape your ideas of humanity, sexuality & art?

Living in New York allows you to develop something more than tolerance to people from all identities. There is so much different representation that nothing is surprising or offensive anymore. People know better than to judge each other, and the pace is so fast that nobody has time to do so either.

The country itself I find very problematic still. I'm continuously surprised by how progressive the US is on paper but how regressive it actually is in comparison to Western Europe, particularly in gun regulations, the accessibility of education and health care, work/life balance and poverty levels. While many people are fighting the good fight, the country is extremely divided, so in a way, it has taught me how humanity should strive for something better.

Regarding art, the situation I find almost as dire. Unfortunately, it is very hard to make a living as a performing artist in the US. Many dance companies in Europe are subsidized by the governments while in the US, all companies operate as non-profits and are at the mercy of ticket sales and private donors, which makes the work less daring and prevents the artists from living securely. This is a big reason why I'd like to move back to Europe after graduating. 4. How did the idea for “Waiting for Color” emerge?

The idea for WAITING FOR COLOR came from me reading the very first articles about the horrors in Chechnya. I couldn't believe what I was reading so I followed the sources back to the website of the Russian LGBT Network. I read through their whole report featuring the testimonials of 33 anonymous individuals who had been tortured, humiliated and then released. I felt powerless but I wanted to amplify those voices and make sure more people learn exactly what was going on.

Dance and film are the media I am most comfortable with, so the idea for the project quickly materialized. I developed the movement based on the quotes themselves, reading and imagining how my body would physicalize some of the sensations. Then we recorded two voice actors Venya Gushchin and Ksenia Voronkova retelling the stories, and my composer Jude Icarus created the score. I had a lovely team behind the scenes that helped make this project a reality, and everyone volunteered their time, energy and passion to help bring these stories to life, and I couldn't be more thankful to everyone that's supported the project in any way.

5. We always associate dance with fun & happy moments, however, your project is about a tragic & horrifying event. Can you please tell us more about the emotional contrast between the art and the story?

It's difficult to talk about the emotional charge of the project at this point for me. I've spent a lot of time sitting with the story and reading obsessively. During the pre-planning and shooting process, I knew what we wanted to say but it took time for the finished project to come to be, so when it was finally released, it was hard for me to absorb just exactly what we produced.

Maybe the third section of the film is most emotional - the section where I alternate between the inside and outside space. The movement there is most simple while the stories get more and more hopeless and pensive. We see color seep into the film, which is where the title came from, but it's hard to say how close that reality is exactly. We just know we'll keep fighting for it, whether through art or other forms of advocacy.

6. What would you like to say to Azerbaijani LGBTQ community?

There is not one narrative or way to exist as a member of the community. The most important thing is your personal safety, and you don't owe anyone an explanation or an excuse to be yourself in the way you see fit. You can find incredible power in your local community, online or through media such as Minority Azerbaijan. If your family and surroundings don't approve, know that there are people out there that care for you and will support you the way you need to be supported. You can also always reach out to me online on Instagram (@kostakarakashyan) Stay strong and remember how special you are. 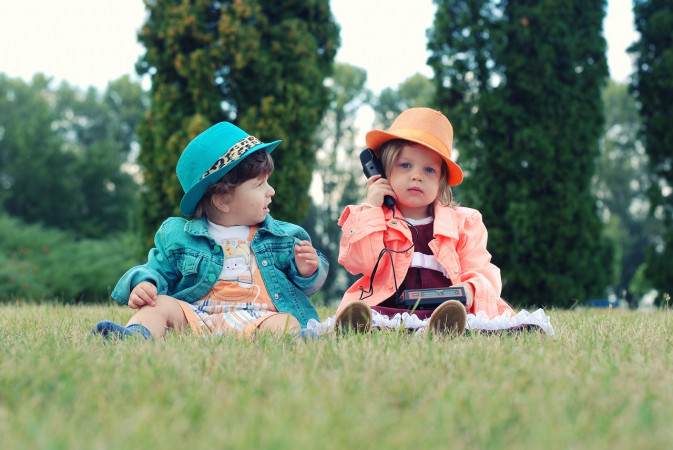 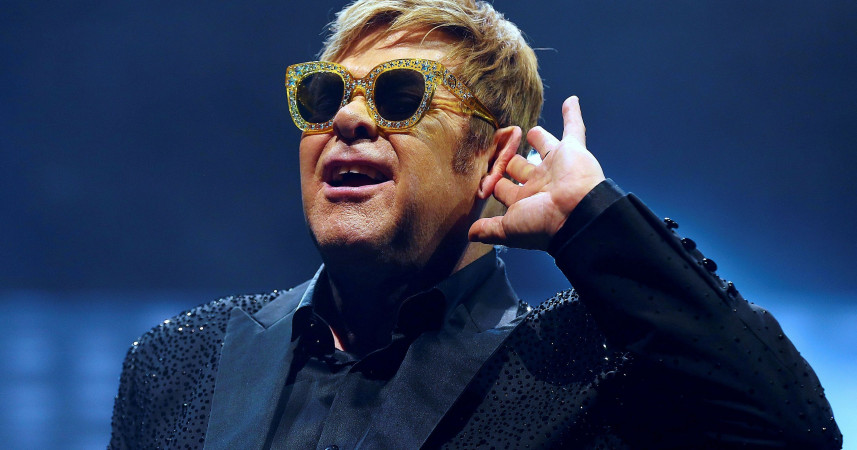