Homophobe stabs own father to death

A man has been arrested for allegedly stabbing his own father to death for being in a same-sex relationship in Uttar Pradesh, India.

The father, identified by the authorities as Reshpal, was found dead in a sugarcane field in the Khatuauli area of Muzaffarnagar 18 August, according to India Today.

Sumit Kumar, the victim’s son, was later detained and confessed to police that he slew his father for falling in love with another man.

Doing so “tarnished the reputation” of the family, he told law enforcement Sunday (12 September), The Times of India reported.

Kumar initially sought to frame three other people for the murder by filing cases against them. They had conspired to kill Reshpal, he told police – a scenario quickly debunked by investigators.

As detectives interrogated Kumar, he claimed he stabbed his father to death for being in a relationship with a man. 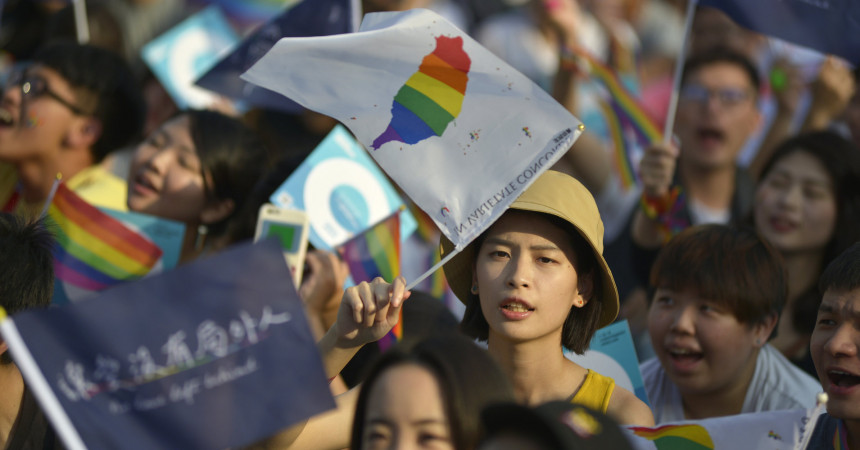