Brazil, Ecuador, Malta, Albania and Germany have also passed legislation that either partially or fully outlaws the practice, which has been condemned by medical professionals.

France's parliament voted on Tuesday to ban so-called conversion therapy, joining a handful of countries that have taken steps to outlaw practices that seek to change a person's sexual orientation or gender identity.

Under the French legislation, people offering LGBT+ conversion therapy could be jailed for up to two years and fined 30,000 euros ($33,810), with even tougher sentences if under-18s or vulnerable adults were involved.

The bill, which must be signed by French President Emmanuel Macron before becoming law, was passed days after a similar ban was signed into law in Canada. 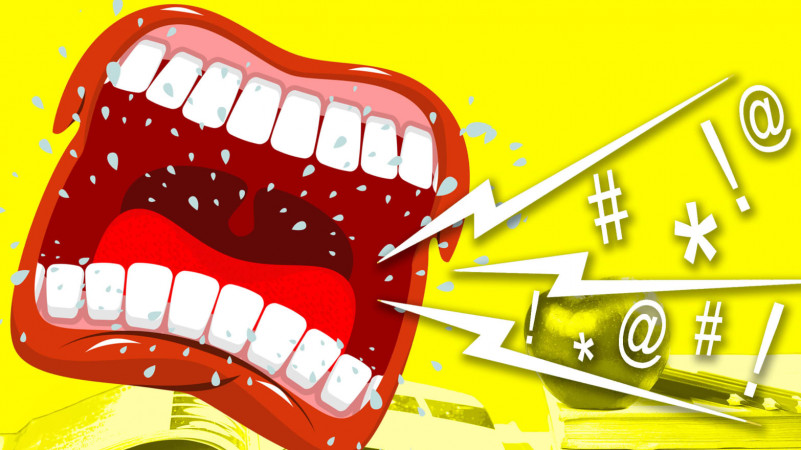 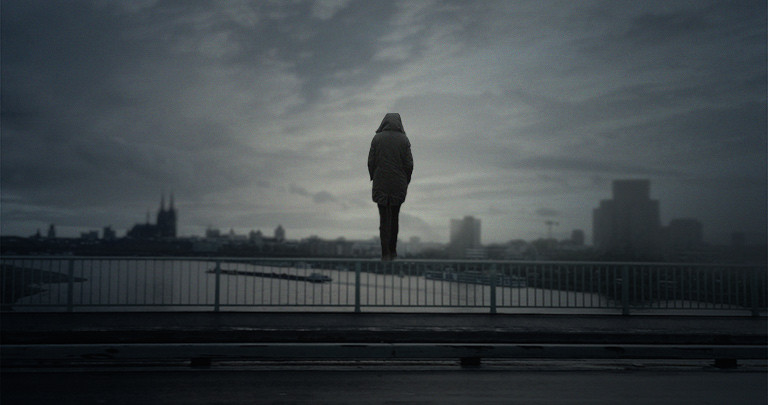