LGBTI+ activist and a trans woman were attacked in Baku

LGBTI+ activist and a trans woman were attacked in Baku

Nafas LGBTI Azerbaijan Alliance reports that, on August 20, Emily Hajizadeh and LGBTI+ activist Ali Malikov were attacked by two unknown men in Baku. According to the victims, the attackers stuck to their clothes and used phrases like “aren’y you ashamed, what are these you wearing” and started chasing them.

Emily said, “They followed us and continued to insult us despite the fact that we told them we wear what want.” The perpetrators then punched Emily twice and the victims raised their voices to get the police to approach them. The police registered their complaint and took them to the 9th police station to file an official complaint.

Describing the police station, Emily said: “When we walked in, it was like this – there was blood on the wall, there were punch marks. It was clear that people were beaten here. I wanted to sit because I was tired, the police shouted at me and said “DO NOT SIT”. They dragged us until the assistant of our lawyer arrived, we stayed in the unit for about 3 hours.”

After the arrival of the assistant lawyer, the complaint of the victims was registered. LGBTI+ activist Malikov added: “However, the person who punched Emily in front of the police managed to escape.” The police told the victims that they would fine the attackers 50 AZN and did not treat them well.

Emily told Nafas LGBTI Azerbaijan Alliance that the police did not want to look into the case and the investigators refused to fulfill their duties. The case was considered only after hearing the name of the lawyer. “There is absolutely no trust in law enforcement agencies,” she added. 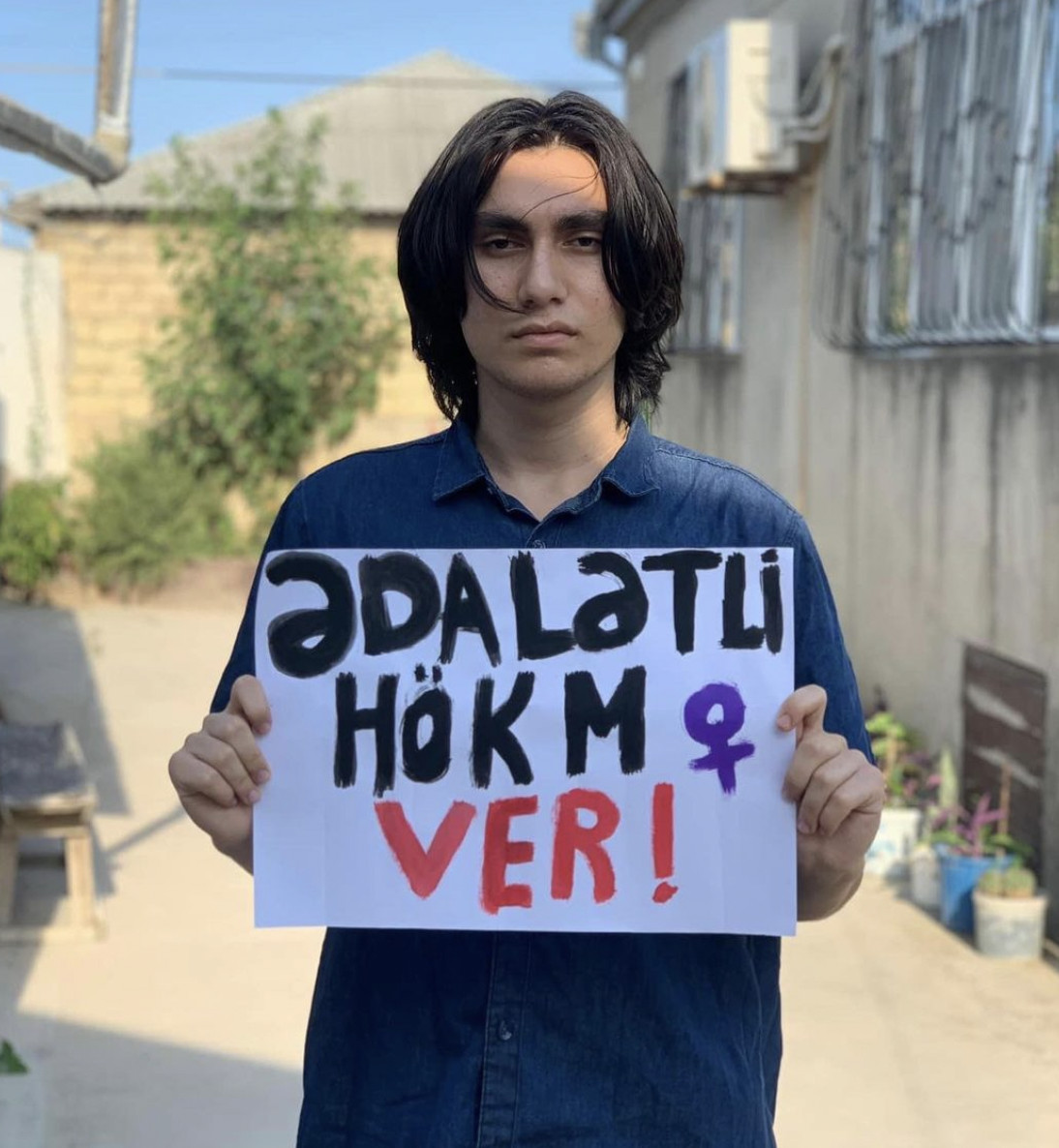 Vahid Aliyev from Nafas LGBTI Azerbaijan Alliance also mentioned that, fair, accurate and comprehensive coverage of hate crime news in the media plays an important role in expanding public awareness and understanding of LGBTI+s and the issues that affect our lives. While acceptance and visibility of LGBTI+s continues to grow, our community, especially trans folks, continues to face systemic discrimination and epidemic levels of negative policies and attacks.

According to the latest reports of ILGA-Europe, an independent, international non-governmental organisation that unites more than 600 organizations from 54 countries of Europe and Central Asia, Azerbaijan is the worst country amongst 49 countries politically, socially and legally for LGBTI+s to live . 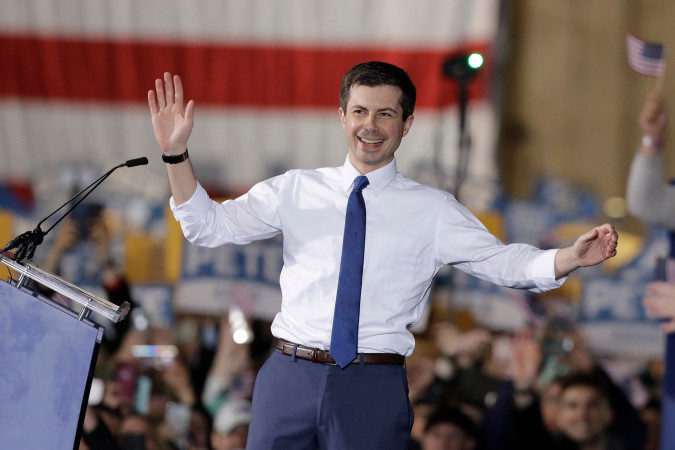 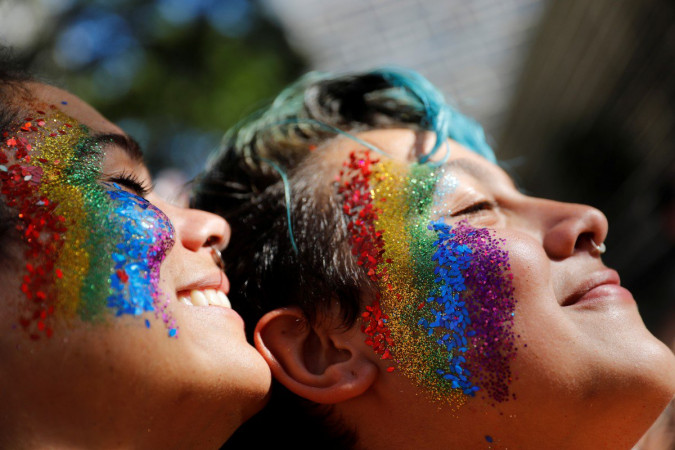