The founder of the neo-Nazi group NSC-131 has appeared in court to face charges of violence while protesting a Drag Queen Story Hour event.

NSC-131 is a racist, antisemitic, neo-Nazi group that was founded in 2019. The letters NSC stand for “Nationalist Social Club”, while 131 represents the letters ACA – “Anti-Communist Action”.

Chris Hood, 23, is the founder and leader of Massachusetts-based NSC-131 and has been charged with affray – two or more people fighting in a public place “to the terror of the persons lawfully there” – while rallying against the children’s book event in Jamaica Plain on 23 July 2022.

Protesters chanted and held banners reading: “Pedo scum. Off our streets.” Two other men were also arrested, but charges were dropped.

Hood appeared in court for a pre-trial hearing on Monday (19 September) and announced that he would be representing himself in the case.

According to MassLive, Hood told judge Kathleen Coffey: “I’ve not found private counsel yet, and I do need more time to prepare my defense. I just got the police report and stuff like that just moments ago… I wish to represent myself, for now.” 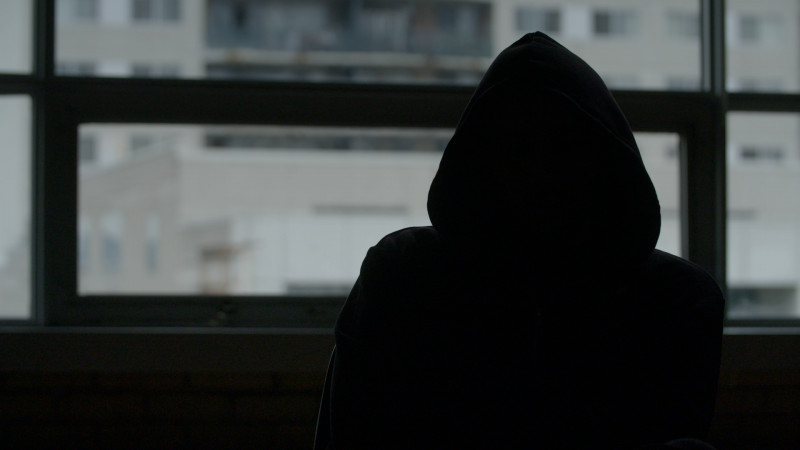