Azeri Gay couple is in danger

Azeri gay couple is in danger after their personal valentines day video got leaked on the internet.

Gay couple is in danger in Azerbaijan

Video open only to close friends shared on Facebook by gay couple on Valentine’s Day has become a threat to their lives.

The victims informed Minority Azerbaijan about the case. According to them, the video was anonymously uploaded and shared on various groups and pages with thousands of followers and subscribers. The posts on social media were accompanied with homophobic language and hate speech. The pages responsible for the dissemination of the video are refusing to remove it. Among those groups there are “Xoshbekht Kishiler Grupu” (Group for Lucky Men) on Facebook and “VineAzerbaijan” on Instagram, with 40k and 226k followers accordingly. Those groups are disseminating the video via WhatsApp too.

The comments to those posts disclose the couple’s whereabouts and call for murder and/or cause injury to the couple.

According to the Criminal Code of the Republic of Azerbaijan, the posts shared on Facebook are violating the infringement of the private life of the couple. The perpetrators can be punished by fine up to five hundred nominal financial units, or by public works for the term of two hundred forty hours, or by corrective work for the term of up to one year.

At the same time, those pages and groups threaten the people who stand for the support of the couple by sharing their photos and accounts.

According to the victims, although they appealed to the police, the law enforcement agencies refused to look into the complaint and advised them to appeal to court.

Currently, the couple is under severe stress and psychological tension. They try to possibly stay inside the house, they use masks when they go out.

Minority Azerbaijan is focused on the issue.

Screenshots from some of those shares: 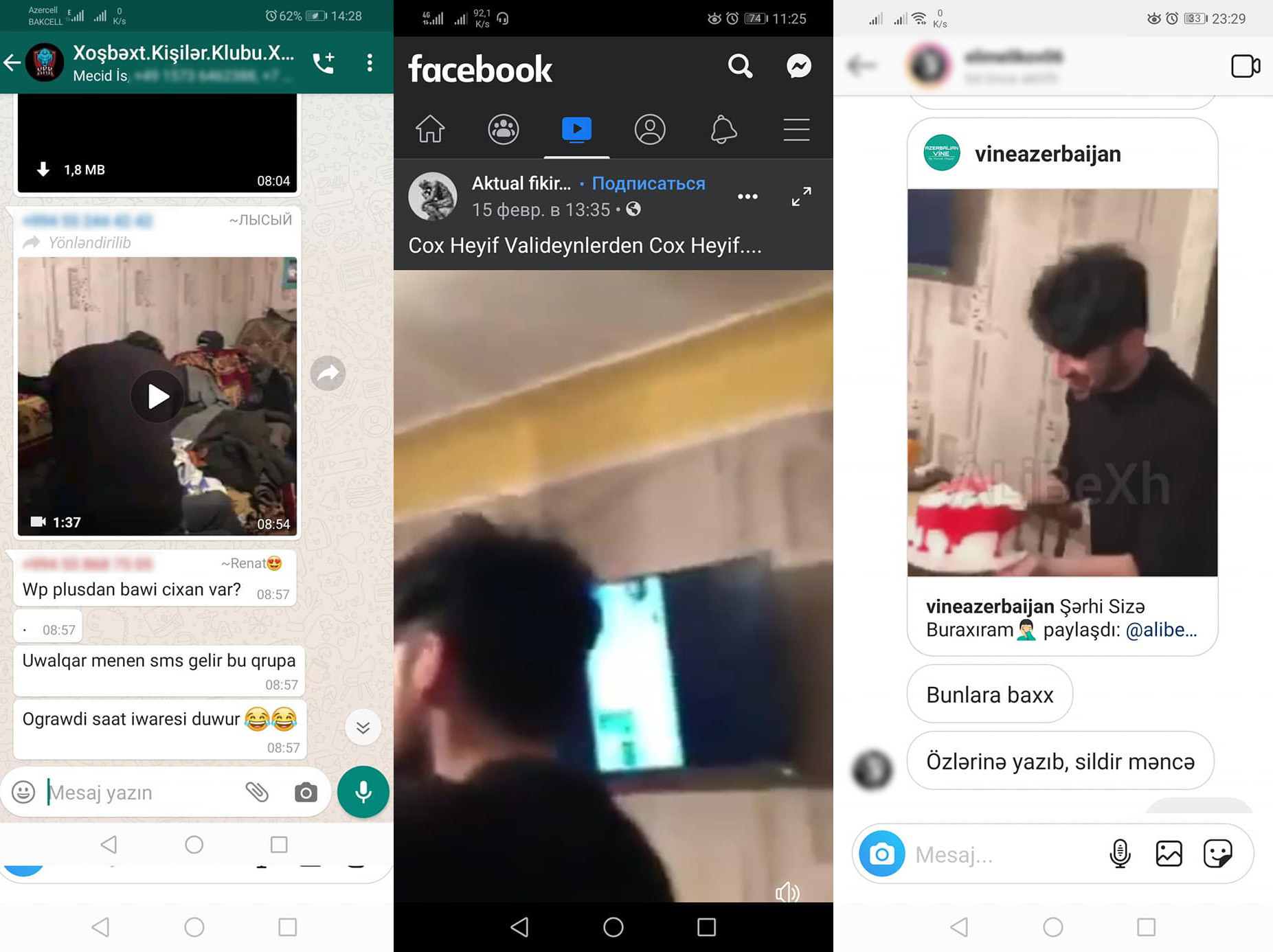 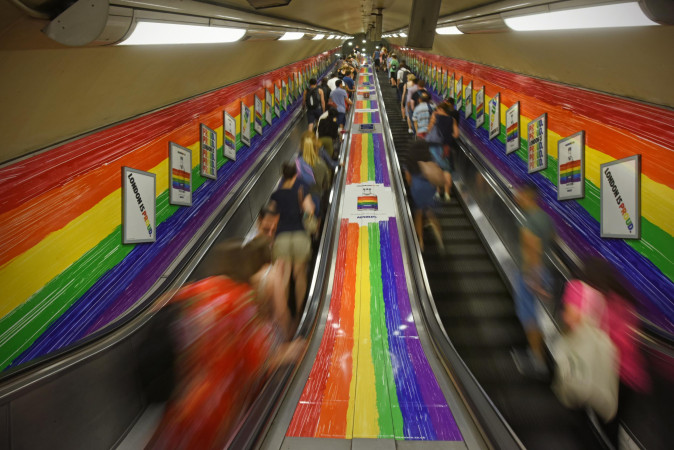 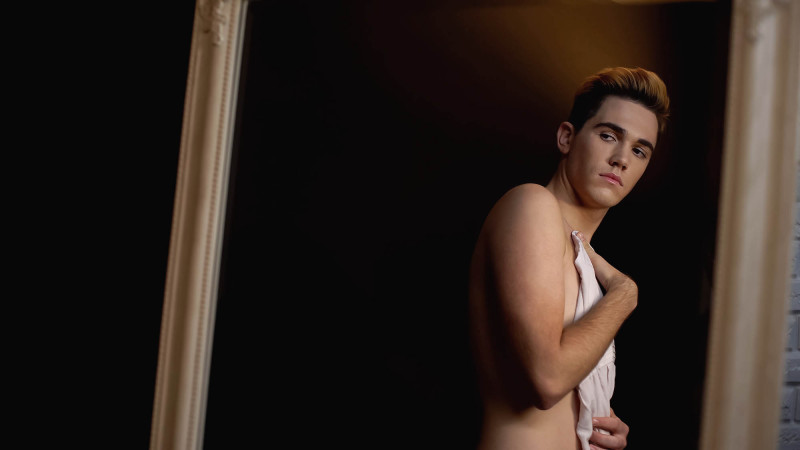