Activists in Russia say there has been a new crackdown against LGBT people in Chechnya. The Russian LGBT Network believes about 40 people have been imprisoned since December - two of whom they say have died under torture.

Activists in Russia say there has been a new crackdown against LGBT people in Chechnya. The Russian LGBT Network believes about 40 people have been imprisoned since December - two of whom they say have died under torture. The group has been monitoring alleged abuses in the mainly Muslim Russian republic since 2017 when dozens of gay people were reportedly detained. A government spokesman has dismissed their latest report as "complete lies". 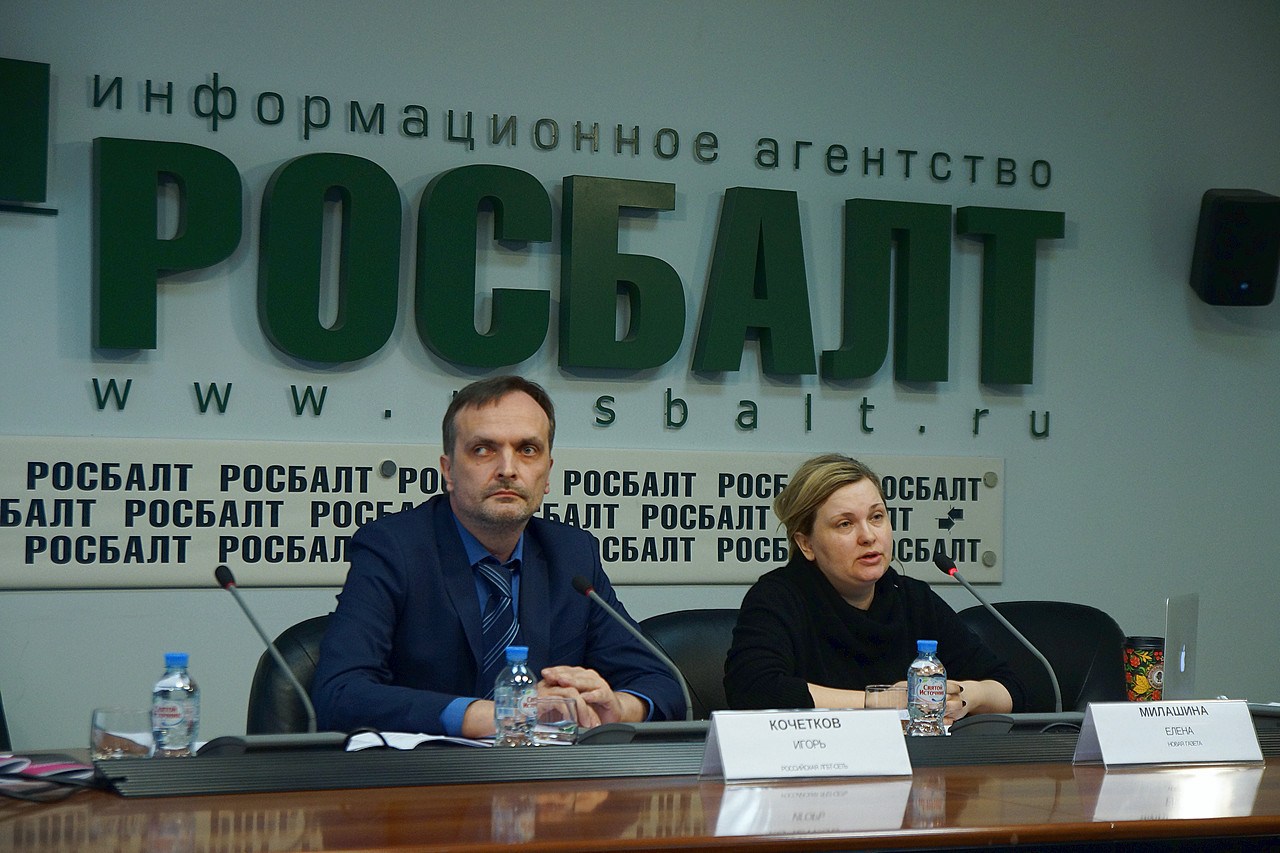 Chechnya, and its authoritarian leader Ramzan Kadyrov, has consistently denied allegations of illegal detentions and human rights abuses. In an interview with the BBC last year, Mr Kadyrov said the allegations were "an invention by foreign agents" or created by activists looking for money. Homophobia is widespread in the highly conservative and predominantly Muslim Russian republic. Mr Kadyrov and other government figures have repeatedly claimed Chechnya has no gay population at all. Despite official denials, dozens have come forward and alleged they were detained and tortured by authorities because of their sexual orientation. The reports have drawn condemnation from around the world.

What are the latest reports?

The Russian LGBT Network, an activist group, has been monitoring the situation in Chechnya and working to evacuate people from the region since reports of the crackdown emerged in 2017. Media captionChechen leader Ramzan Kadyrov is questioned by the BBC's Sarah Rainsford on the region's human rights record. They believe the latest wave was sparked by the arrest of an administrator of an online LGBT group on the social media network VKontakte. Recent posts on the network have allegedly told LGBT people to "run away from the republic as soon as possible", according to reports in Russian media.

Activists believe dozens have been taken in recent weeks to a detention centre near Argun - a town 20km (13 miles) from the city of Grozny. 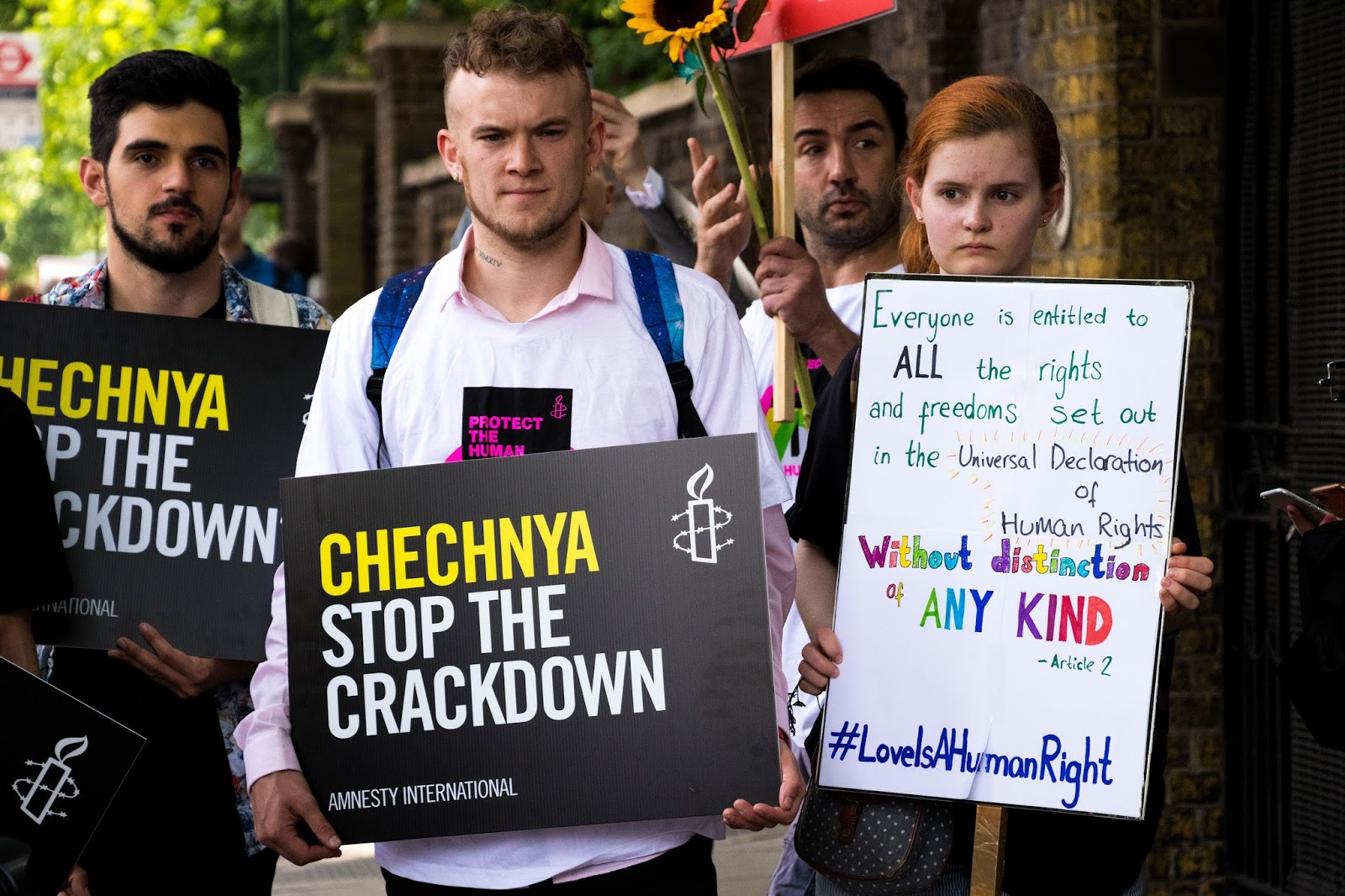 "We know of around 40 people who have been detained, but it may be more. It's also unclear at this point how many have since been freed. We know that does happen, when people are handed over to their families to 'deal with'," Igor Kochetkov, the head of the group, told the BBC.

He said it had helped more than 140 people escape the region since the persecution began. The group had evidence, including from witnesses, that two detainees had died under torture, including one from knife wounds, he said. Mr Kochetkov also said that police were now seizing detainees' travel documents.

"Everything is being done so that they can't flee the country," he told the Moscow Times. "And this is very bad for us because it makes our work much more difficult in terms of evacuation." The reports have not been independently verified by the BBC.

Last month a report by the Organisation for Security and Cooperation in Europe (OSCE) concluded that "very serious human rights violations" had occurred in the republic. The report was compiled using evidence including survivor testimony - and made allegations of harassment, persecution, torture, arbitrary arrests and extrajudicial killings of minorities, including LGBT people. It identified a "climate of impunity" and called on Russia to investigate the abuse. On Monday, a spokesman for the Chechen government told the Kremlin-backed RT website that the latest allegations were untruthful. "If even a single person were arrested, let alone 40, the entire Chechen public would have known. The claim that two were killed is even more absurd," Alvi Kraimov said.

"They have a special black box and they attach wires to your hands or ears. The pain is awful. It's terrible torture," Ruslan (not his real name) said. Former detainees have spoken of being pressured to give the names of others during beatings.