According to the Magical Pride website, Disneyland will welcome guests to “discover the enchantment of Disney with the Sparkle of Pride!”

According to the Magical Pride website, Disneyland will welcome guests to “discover the enchantment of Disney with the Sparkle of Pride!” Every year, thousands of LGBTQ tourists flock to Disney theme parks to celebrate the unofficial “Gay Days” events. These well-attended yearly celebrations were strictly unofficial and organized by independent parties. 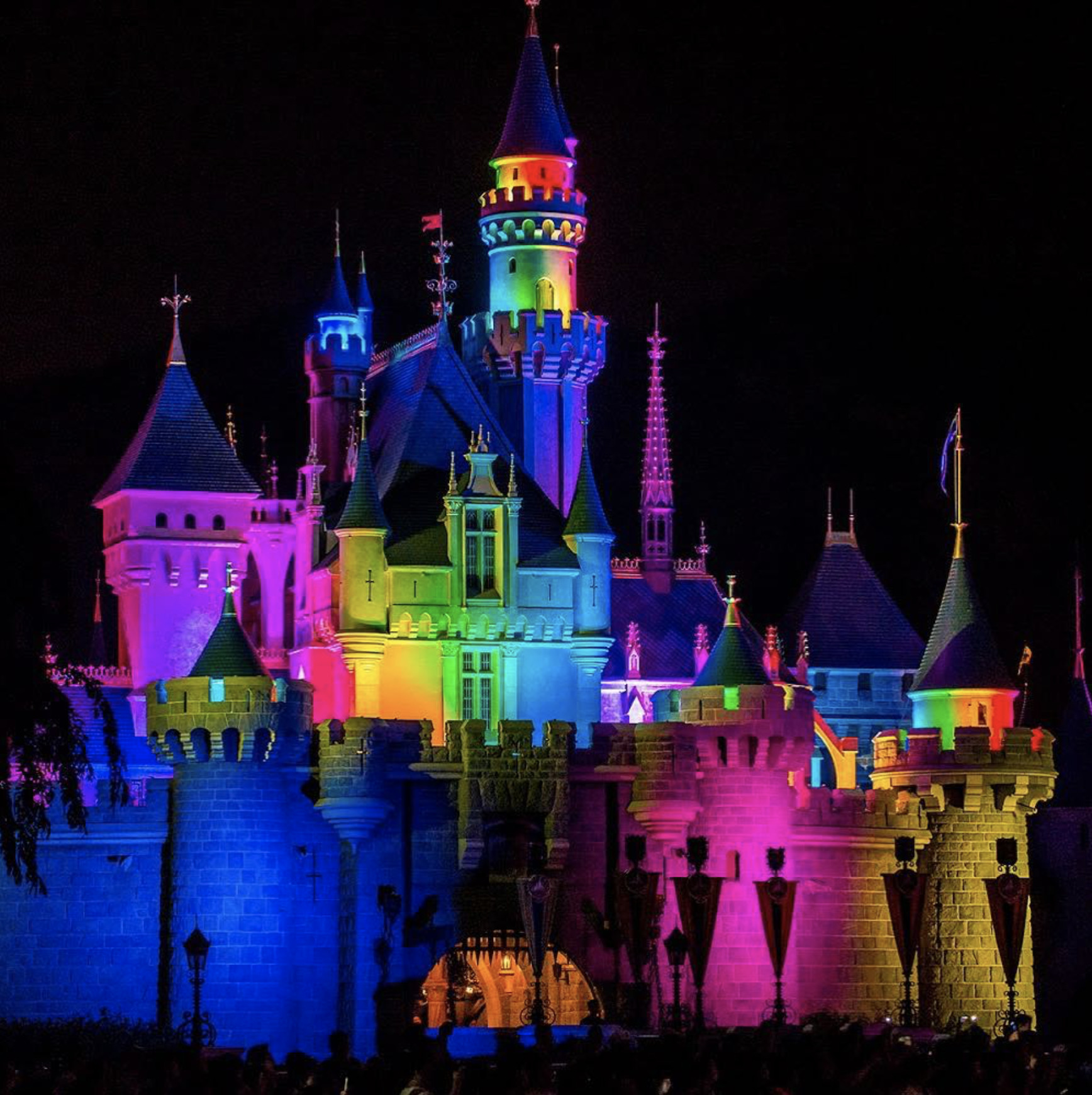 Observing the increasing LGBTQ interest and recognizing the opportunity to cash in, Disney has finally endorsed an LGBTQ Pride event. It’s called “Magical Pride,” and it’s scheduled to begin on June 1, 2019, at Disneyland Paris.

“As one of the leading group travel tour operators in the UK and with over 30 years in the industry, Greatdays Travel Group is always looking for innovative ways to offer even more choice in travel. Calls for LGBT travel have grown considerably in recent years. With this market comes a great sense of pride and community, and these values influenced the creation of the event that is now known as Magical Pride!”

“We are thrilled with how the event has grown and developed over the past few years, and for an organization as iconic as Disney to now be supporting and hosting Magical Pride is amazing.”

The colorful event will reportedly include an official “Magical March of Diversity Parade” with live musical performances, DJs, photo opportunities and more. 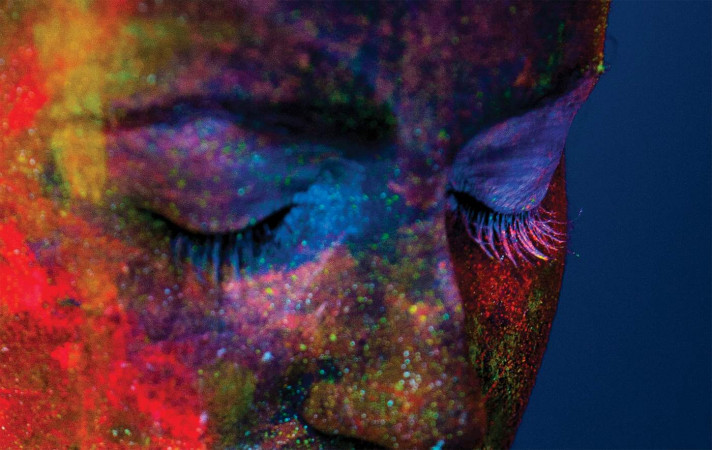 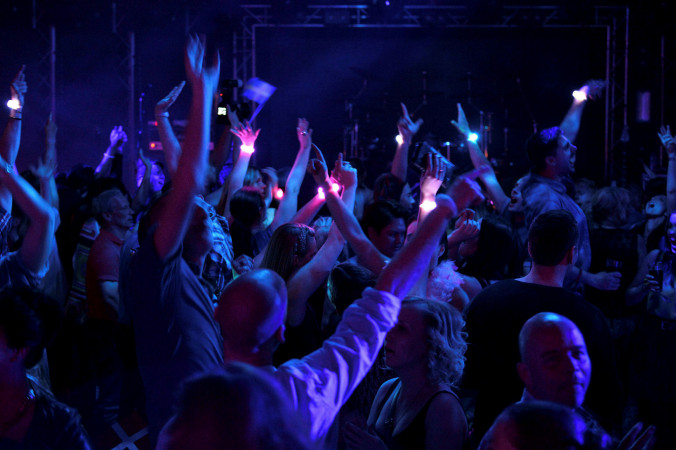 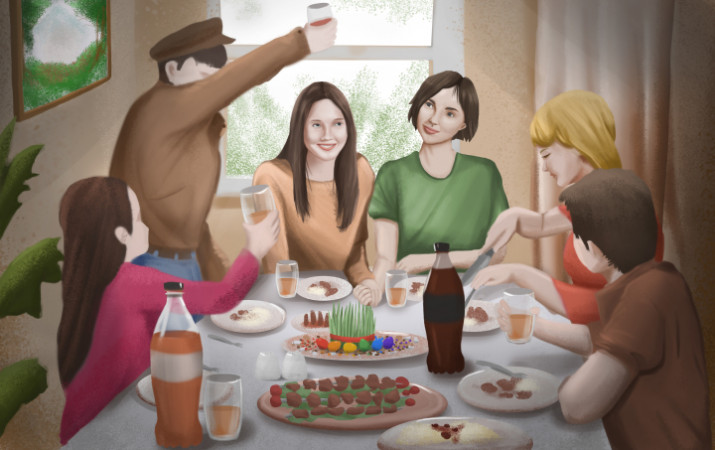