Officials in Georgia have been accused of a cover-up after arresting a person for allegedly selling heroin to Alexander Lashkarava, the cameraman who died after being assaulted by a far-right mob at Tbilisi Pride.

On Sunday (18 July) the country’s Interior Ministry announced that, following “complex operative-investigative activities”, they had arrested a person for illegal purchase, keeping, and selling of drugs in especially large quantities.

The government said it believes this person sold heroin to Lashkarava, claiming that the journalist and his companions bought the drug on 10 July, the day before he died. Authorities have published CCTV footage purporting to show their movements around the city on this date.

“The investigation established that the accused was selling drugs illegally, on the regular basis and he was the dealer from whom the cameraman of TV-Pirveli – Aleksandre Lashkarava – and his companions purchased ‘heroin’ on July 10, 2021 in Ponichala,” a statement claimed.

Shortly after Lashkarava died, police entered his home and forcibly seized his body for a state-led autopsy, despite the objections of his family who fear a cover-up.

Together with Lashkarava’s friends, colleagues, opposition politicians and civic activists, they have voiced distrust in the investigation and accuse the government of attempting to discredit him to avoid taking responsibility for his death. 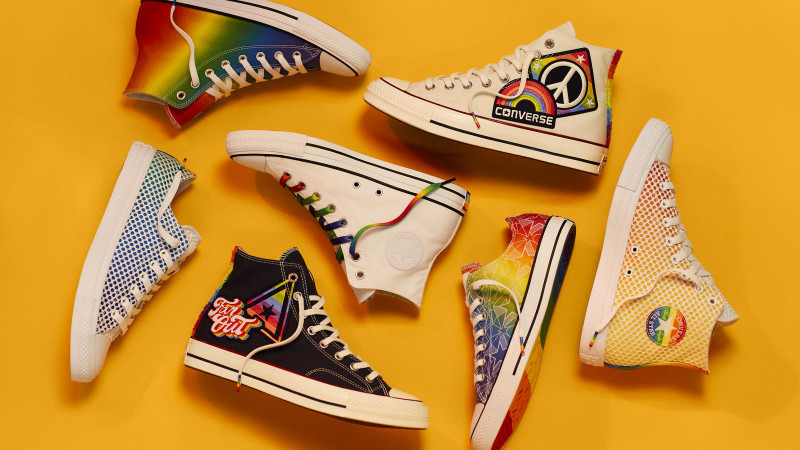