On the night of September 5, LGBTI+ community member and journalist Avaz Hafizli attempted suicide. He attempted suicide after open threats directed to him from transphobic and homophobic blogger Sevinj Huseynova. Avaz Hafizli was taken to the toxicology department of “Semashko” Hospital. Currently, his situation is satisfactory.

Today, September 5, Avaz Hafizli filed a complaint about the actions of Sevinj Huseynova in the 20th police station of Nasimi district.

He also said that Sevinj Huseynova is to blame for everything that would happen to him on his Facebook account.

It should be noted that blogger Sevinj Huseynova, starting from July this year, has regularly posted live broadcasts and posts on her Instagram account targeting the country's LGBTI+ community. She called on society to commit violence and murders against trans and gay people, and threatened the community with deaths. Sevinj Huseynova also said that she "disregards" local legislation.

Members of the trans community filed complaints to the police and the Ombudsperson's Office, as well as protested. However, no action has been taken against the blogger. 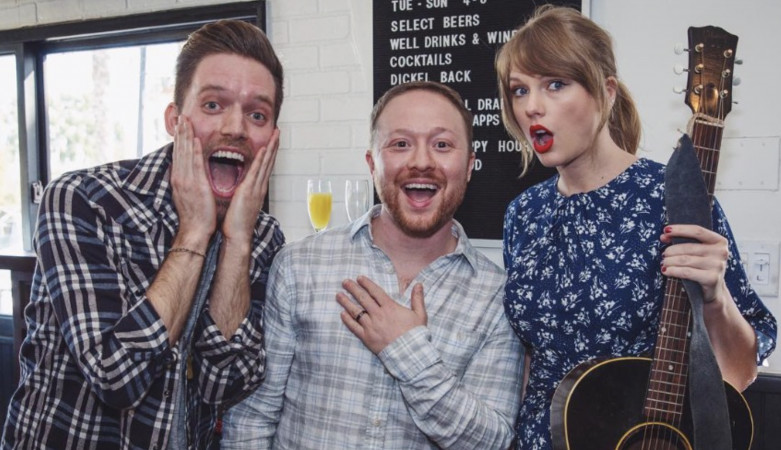 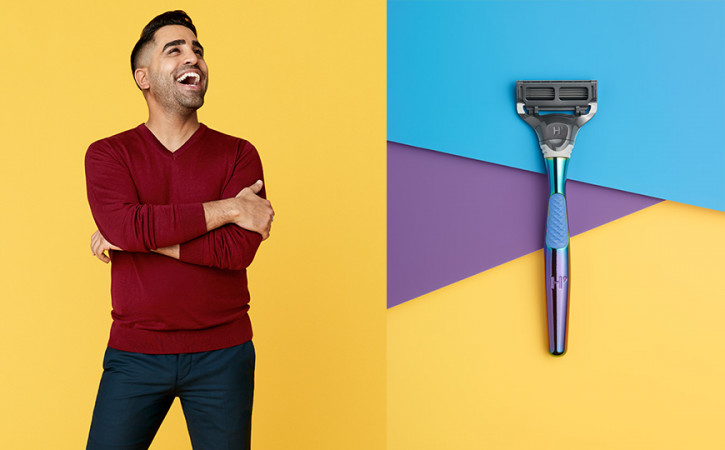