The Spanish man who claimed a homophobic gang carved the word “f****t” into his buttocks has now told Madrid police his injuries were consensual.

The alleged attack touched off a wave of protests Wednesday (8 September) and prompted the government to convene a hate crime task force – but now the victim has insisted he made it all up.

In a statement sent to the press from the Interior Ministry, the victim, who has not been named, retracted his claim that eight masked assailants set upon him last Sunday.

His initial police report stated that the gang followed him into his apartment complex in the Malasaña neighbourhood  and hurled homophobic insults at him before slitting his lip and carving a slur into his backside with a knife.

Retracting his story in a statement issued to the press, the victim said he had allowed another man to carve the word onto his backside. He claims that he lied in order to not lose his current partner.

“The man has changed his statement and has said that the assault was consensual,” a spokesperson for the national police force, the Policía Nacional, told The Guardian.

He could now face legal action for filing a false complaint. 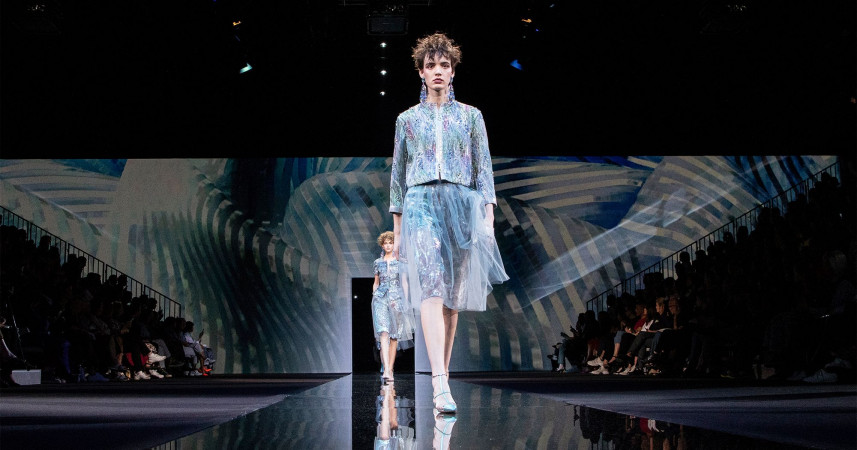 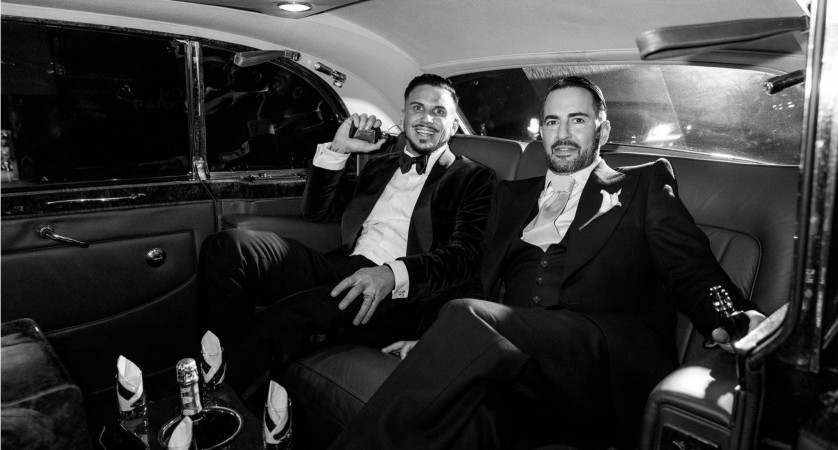