Allies in Birmingham are staging a protest to show solidarity with the city’s embattled LGBT+ community after yet another gay man was attacked in the Gay Village.

There was an outpouring of anger on social media over the weekend when John-Paul Kesseler, 38, posted a photo of himself with blood pouring down his face after he was attacked for holding hands with another man in Birmingham’s Gay Village. It was the latest in a string of attacks around the area.

Salman Mirza, 54, was horrified when he heard about what had happened to Kesseler. He is now taking direct action and is staging a protest at 6pm Thursday (14 October) outside the Nightingale Club on Kent Street to show solidarity with queer Birmingham residents.

Mirza is not a member of the LGBT+ community himself, but he wanted to do something positive when he read about the attack on John-Paul Kesseler in the Gay Village.

“Nothing’s been done. The police are investigating of course, but I was really enraged, and I wanted to show another side of Birmingham – to show that this is unacceptable and that we’re really angry about it,” he told PinkNews. 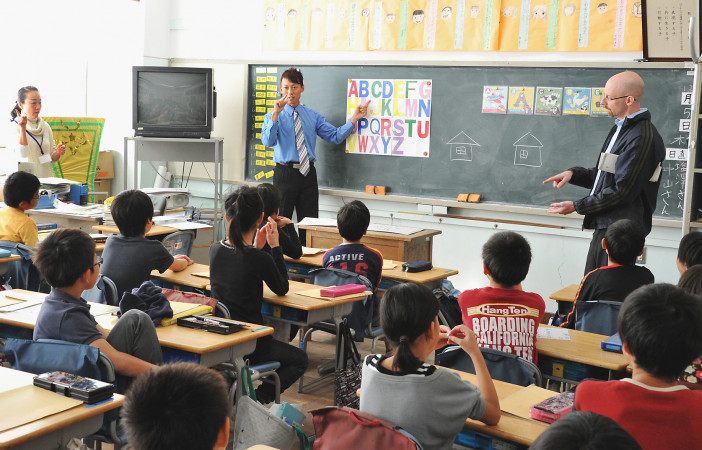