ECtHR: “Impunity for violence of hatred against the actions of LGBTI+s is a violation of the prohibition of discrimination”

ECtHR: “Impunity for violence of hatred against the actions of LGBTI+s is a violation of the prohibition of discrimination”

The European Court of Human Rights (ECHR) punished the authorities for failing to protect peaceful demonstrators against homophobic and transphobic violence and not conducting an adequate investigation in the case of the attack on the May 17 protest in Georgia.

The details of the decision related to “Women's Initiatives Support Group and Others v. Georgia" case are as follows:

On May 17, 2013, the International Homophobia, Biphobia, Interphobia and Transphobia Day march, planned by LGBTI + activists in Rustaveli, Tbilisi, Georgia, was threatened. LGBTI+ rights advocates met with senior officials from the Ministry of Internal Affairs to address these threats. Authorities assured that the action would ensure the safety of those involved, but did not prevent LGBTI + s from attacking the attacker, even though they were aware of the risk of attack.

As if the march did not take place due to the attacks, many LGBTI+ activists were beaten when they took part in the march. The Ministry of Internal Affairs opened two lawsuits after the inquiry into the attack. In one of the lawsuits, the attackers were acquitted with a 45 Euro fine, but another lawsuit is still pending.

The ECHR ruled that the application of the Georgian authorities in the case was related to the inhuman and degrading treatment provided for in Article 3 of the European Convention on Human Rights and the freedom of assembly enshrined in Article 11. "Turning a blind eye to the attacks of anti-LGBT activists and leaving impunity with hatred unpunished is a violation of Articles 3, 11 and 14."

The court ruled in favor of the applicants (35 Georgian citizens and two LGBTI + associations operating in Georgia on behalf of the Women's Initiatives Support Group and Identoba) and ordered the applicants to pay a total of 193,500 Euros. The court also ordered 10,000 Euros to be paid to the person who suffered a concussion during the attack and 6,000 Euros to the applicant who was harassed by the police in the supermarket. 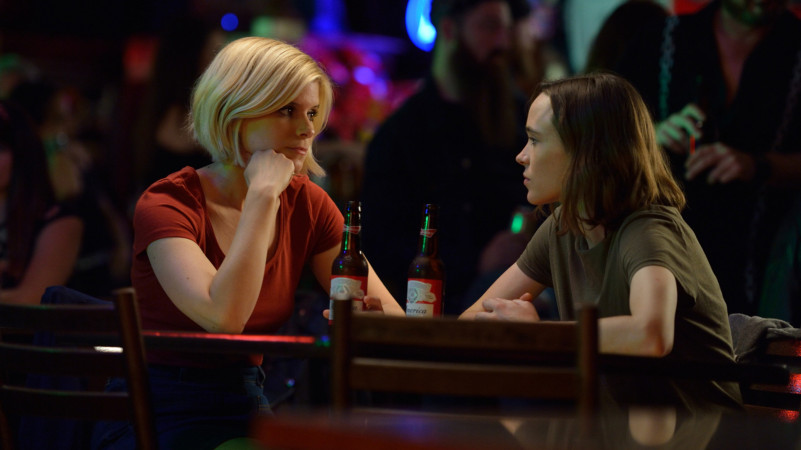 The ones find love in a hopeless place 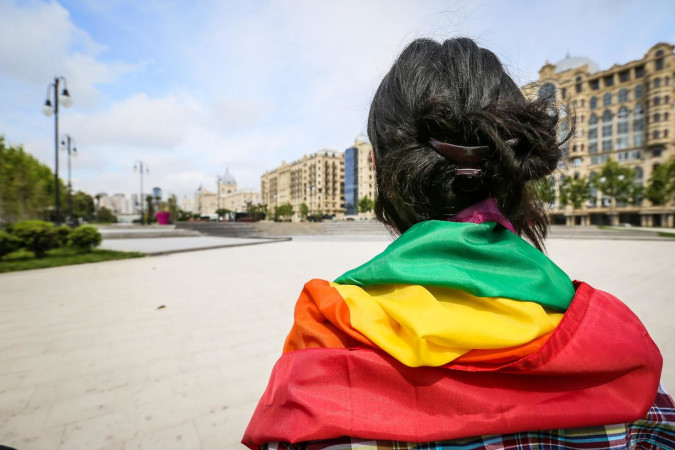