A gay man who moved to Manchester, England, for its “inclusiveness” was left for dead in a vicious assault.

Morgan Fevre, a 22-year-old support worker, suffered a bleed on the brain, three broken teeth and multiple breaks to his nose, cheekbone and eye socket after the 10 April attack.

He had been out with friends in the early hours when a man allegedly asked Morgan why he was wearing a “girl’s jacket” before calling him a “f***ing f*g”.

His father, Paul Fevre, told the PA News agency: “That’s the last thing he remembers. In 2022, that people are called these names and these things happen to them – it is absolutely horrendous.”

Rushing from their home in the small market town of Retford, Nottinghamshire, Paul and mother Dawn were shocked to see their son lying in a Salford Royal hospital bed.

“When we saw Morgan laid there it was absolutely heartbreaking – tubes everywhere, wires everywhere,” Paul recalled.

“The incident is being treated as a homophobically aggravated assault and is being investigated by GMP’s City of Manchester Criminal Investigation Department.”

Manchester, where around 25,000 to 35,000 residents are queer, is often considered to be one of the most LGBT-friendly cities in the country. 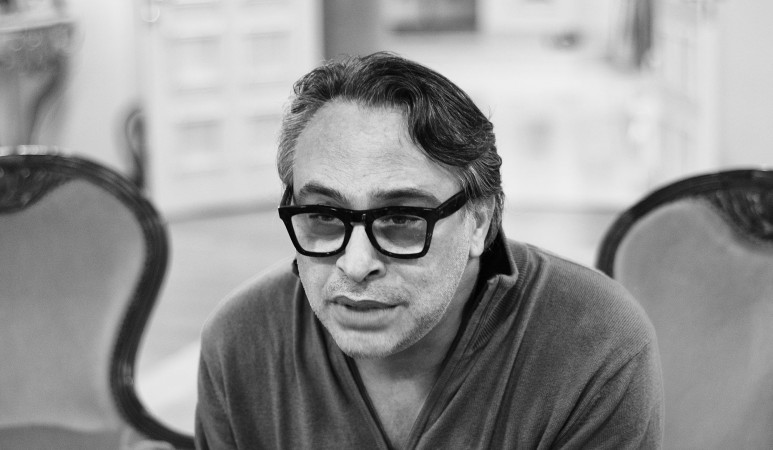 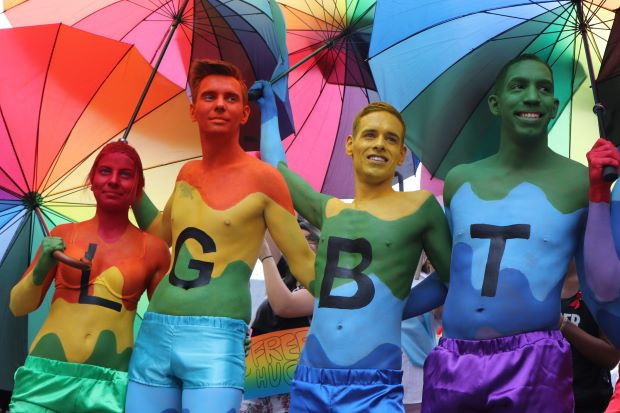