Police in Mumbai have banned the city’s annual Pride march, fearing the queer people in attendance will discuss politics.

Police in Mumbai have banned the city’s annual Pride march, fearing the queer people in attendance will discuss politics.

Queer Azaadi Mumbai has organised the Pride parade every year since 2008, but on Wednesday January 29 police revoked permission for the parade to take place on February 1.

The organisers posted a picture of a letter from the police on Twitter which, according to the Deccan Herald, said that the police suspected demonstrators might shout anti-government slogans and protest the controversial Citizenship Amendment Act (CAA). 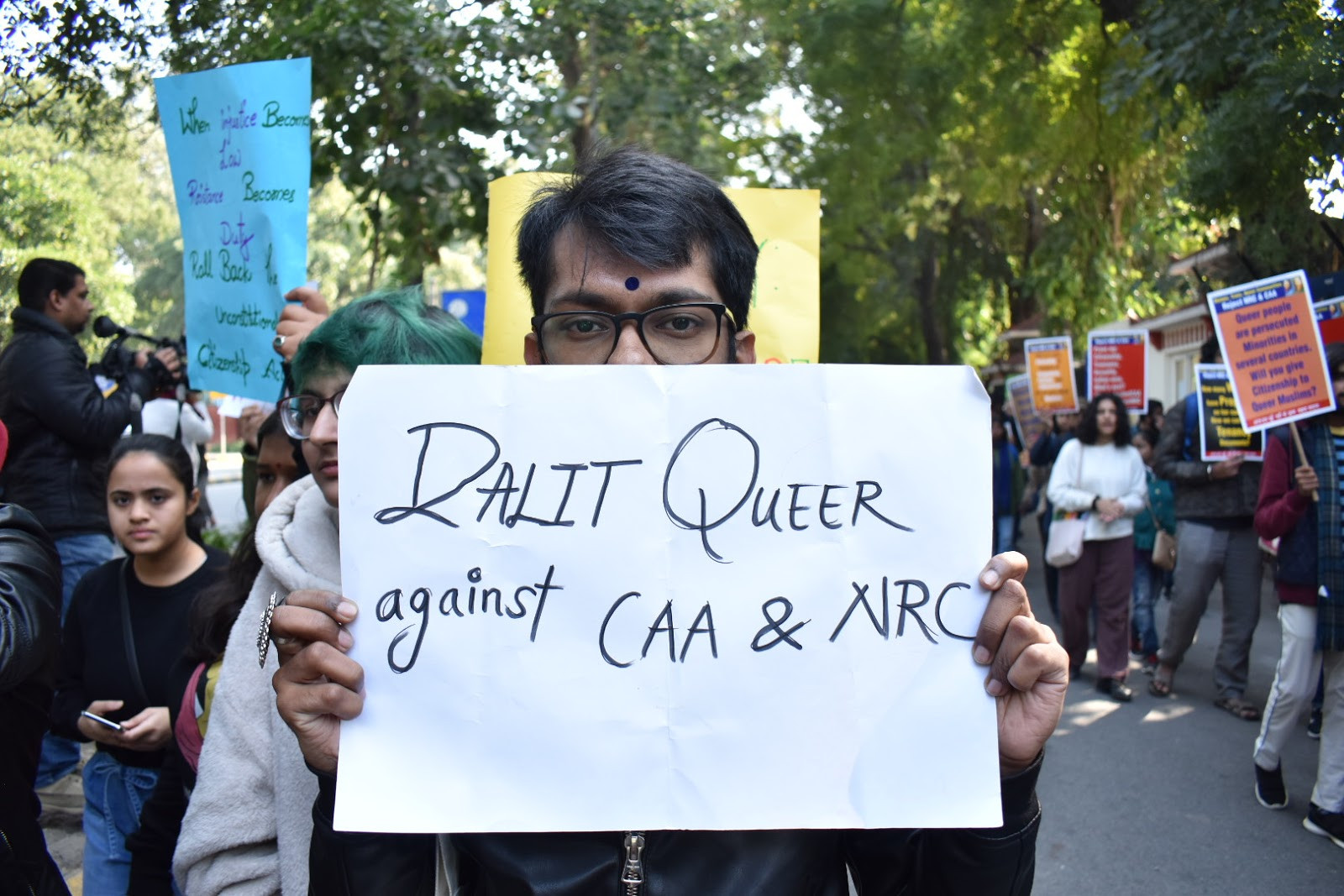 The CAA was created by the India’s majority political party, the Hindu right-wing Bharatiya Janata Party, and it was passed in December 2019.

It aims to expedite Indian citizenship for those fleeing religious persecution in Pakistan, Bangladesh and Afghanistan. 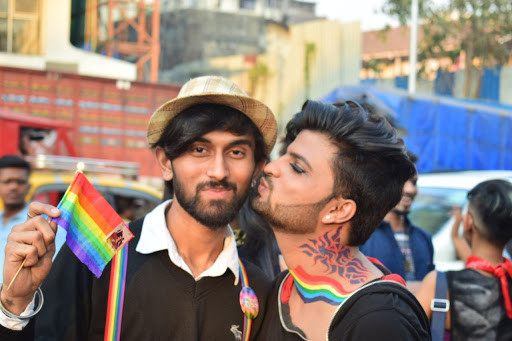 However the act only names Hindus, Sikhs, Buddhists, Jains, Parsis and Christians, and does not extend protections to Muslims. It has been criticised by a spokesperson for the UN High Commissioner for Human Rights as “fundamentally discriminatory”.