Pash, 28, was set to represent Ukraine at this year’s Eurovision Song Contest in May.

The country’s national broadcaster UA:PBC “suspended” the signing of her contract, the BBC reported on Tuesday (15 February), over allegations that she visited Crimea under falsified documents.

There are strict rules in place about visiting the region, with foreigners only permitted to visit through official land checkpoints. Under Ukrainian law it is illegal to travel to Crimea via Russia.

“I am a citizen of Ukraine, I abide by the laws of Ukraine and I try to spread Ukrainian traditions and values to the world,” she wrote on Instagram. 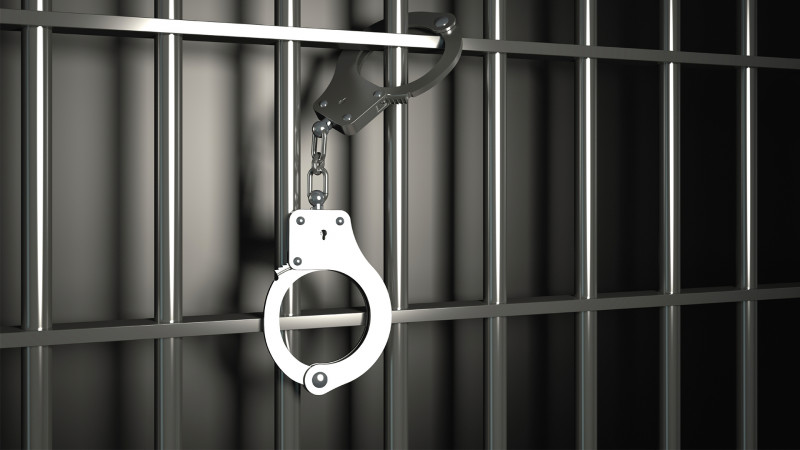 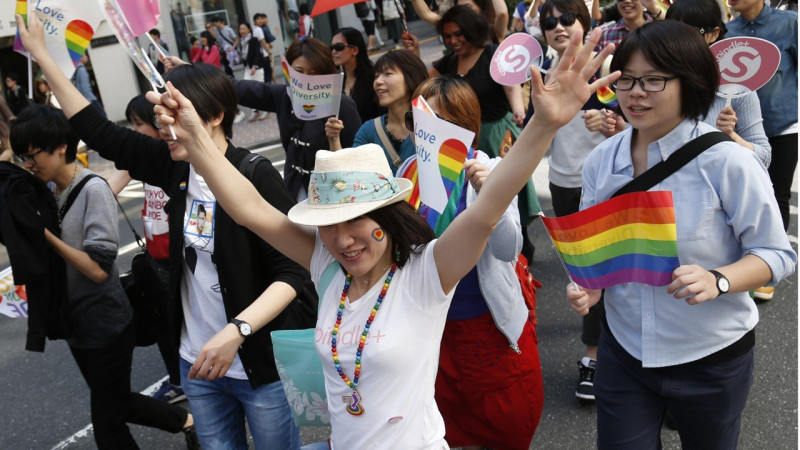